I created a Skateboard Design for Boardpusher. This was a custom design created for my daughter Beatrice. It was advertised on Boardpusher's social media in May 2018.

I was asked by the Zenshinkan Dojo to create and design t-shirts to sell in their shop on Threadless. The shop will raise awareness of Zenshinkan Aikido Dojo located in Worcester, MA. All proceeds from sales go to Zenshinkan which is a non-profit. 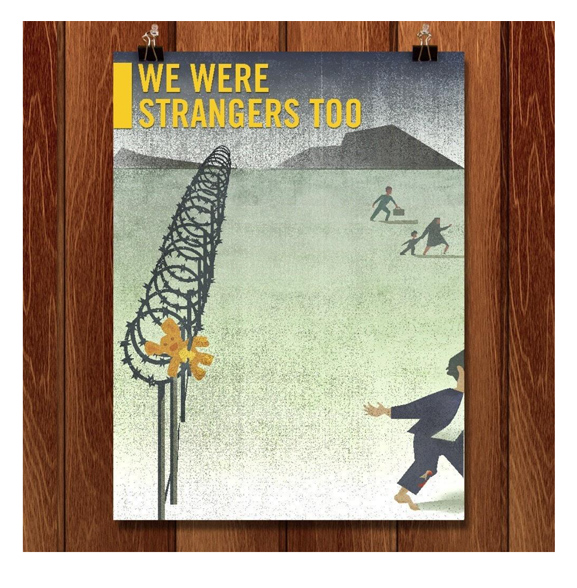 I was asked to create pattern designs for the website VIDA out of San Francisco. We are still in the process of developing a line of women's clothing and accessories using patterns and illustrations. VIDA garment makers hand stitch all their clothing, use excellent printing processes for their fabric designs and work with world class artists to create one of a kind high end clothing.

I was asked by the Town of Putnam, CT's Arts Council to create murals for their First Friday Arts Festival in 2014. The digital / mixed media series was entitled the four seasons. Each 9 ft by 9 ft vinyl mural represented one of the seasons. The murals were on display for five months.

My stock illustrations on the iSpot

My portfolio on HAI

My portfolio on Ello

My designs on women's clothing & accessories

My portfolio on Qrator out of the UK

My prints on Society 6

My Giclee Print Shop. Prints personally done by me

This work is licensed under a Creative Commons Attribution-NonCommercial-NoDerivs 3.0 Unported License.